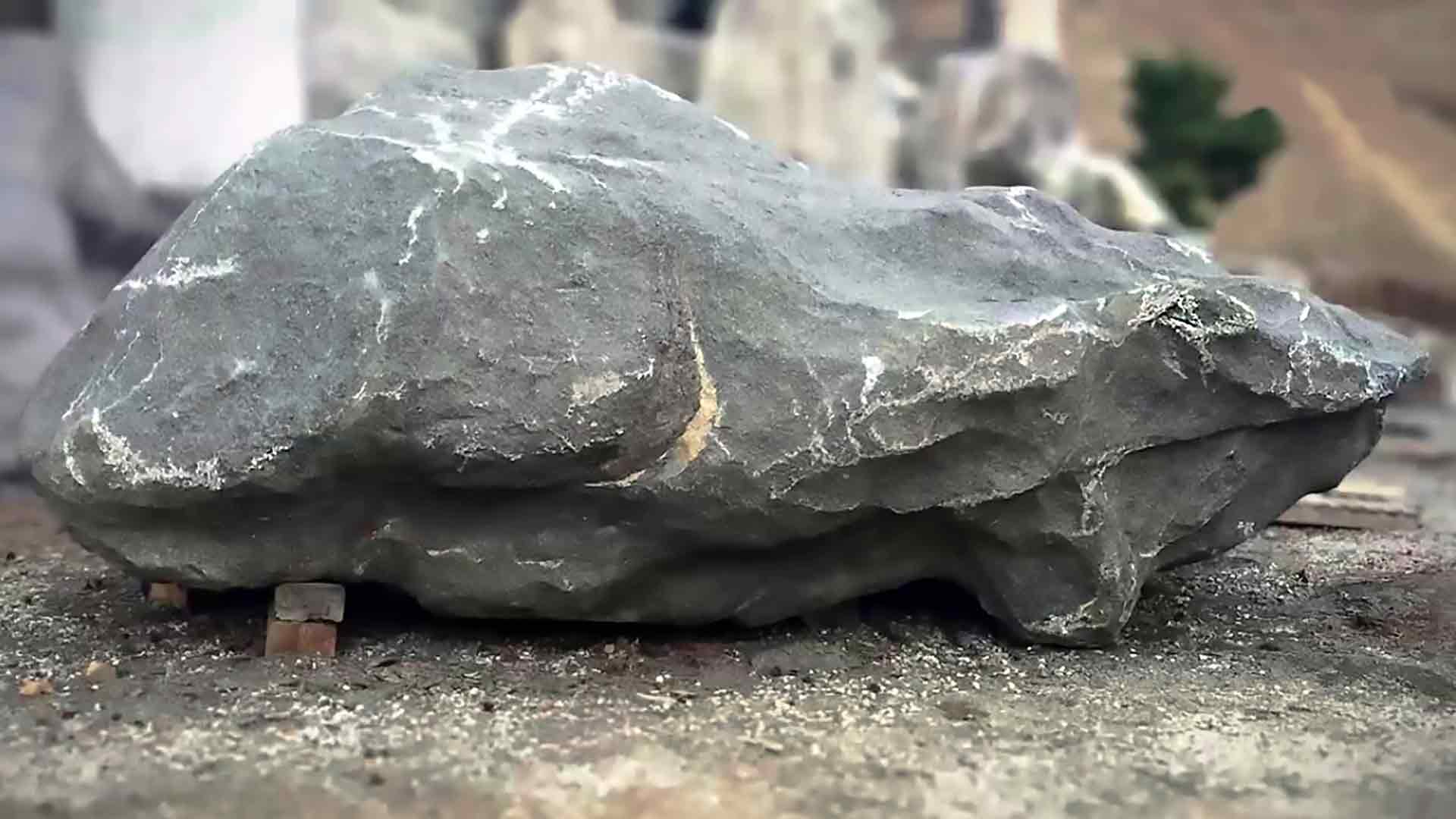 The Toad Rock – A Rare Find

The Holy Spirit gave the Toad Rock to Pastor Jung Myung Seok as a symbol of blessing. She gave it to him when he was constructing the waterfall landscape next to Wolmyeong Lake. It now sits near the grass lawn in Wolmyeongdong.

This toad-rock is quite a rare find since not just any rock can be called a toad rock. It is more difficult to find a toad-shaped rock than it is to find turtle-shaped rocks.  This is because any rock can look like a turtle if “a head” sticks out from a round rock. But you need more than a “protruding head” to call a rock a toad rock. It has to look like a toad in five or six ways in order to be called a “toad-shaped rock.”

Anyone who looks at the Toad Rock will acknowledge that it looks like a toad because of these eight characteristics:

The Gifting of the Toad Rock

When Pastor Jung was praying during the construction of the waterfall landscaping, the Holy Spirit told him, “They are transporting rocks in order to erect the waterfall. Look for an image rock among them.”

So Pastor Jung instructed his brother Pastor Beomseok to do so.

At the time, another pastor, Pastor Kim Sung Joon of Wolmyeongdong bought a rock. When that rock was placed on one side of Wolmyeongdong, it looked like a toad. The Holy Spirit saved this rock and set it aside like a woman quickly wrapping something in her skirt and bringing it.

The Holy Spirit said, “I give you this rock as a gift because you worked so hard making the waterfall. This is also a gift I give to all believers in the world.”

She spoke deeper saying, “Just as you like it when what you like is done for you, God, the Holy Son and I, the Holy Spirit are happy when you do for us the things we like: when you living while loving Us forever without changing.”

The Toad Rock – A Symbol of Blessing

This toad-shaped rock is precious, wondrous and valuable because it resembles a toad in eight different ways. Pastor Jung realized that as humans, we should raise our levels in various areas so that we can resemble the Trinity and the Lord’s image.

Just as anyone would acknowledge a toad-shaped rock because it resembles a toad in as many as eight ways, everyone will see and acknowledge you when you transform  yourselves in various ways by receiving the Lord’s education.

When you see the Toad Rock in Wolmyeongdong, please remember this deep story between Pastor Jung and the Holy Spirit. If you do, then you will also remember the Trinity’s wish to give us blessings and Their desire for us to resemble Them.