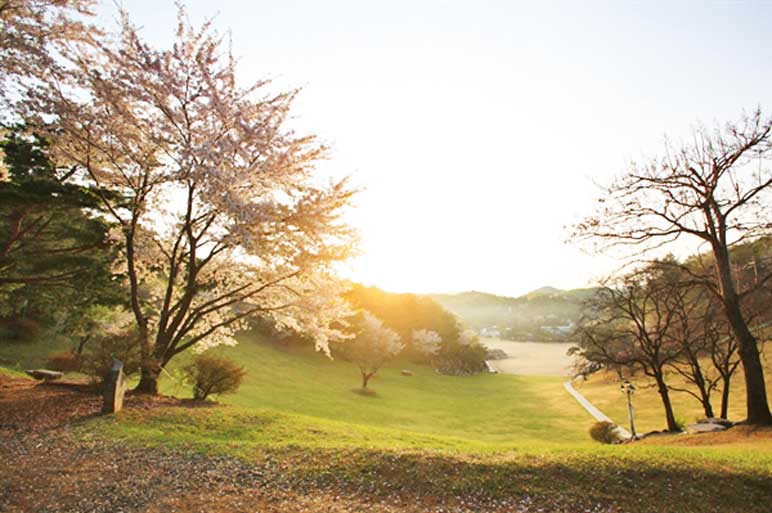 When I was in elementary school, there was a time when I was sitting at the edge of the Wolmyeongdong lawn facing towards Hwoetgol.

While thinking about how fast radio and television waves were, faster than the whole animal kingdom and human beings, I asked the Lord, “Why did God create the lords of all creation to be inferior to beasts and nature?”

I asked that while continuously lamenting over the weaknesses of human beings.

I also asked God, “Why didn’t You create humans to be more superior than the rest of creation? Is it because the world is too small? Did you create us like this because there would be no space for human beings to move around on this small earth if we moved as fast as light?

Thinking about this, I kept talking while looking at the sky to see whether there was anyone listening or not.

At that moment, the Lord made me realize, “Since humans are the lords of all creation, wouldn’t I have created them to be faster than light and faster than electronic waves?”

On that day, I realized that what was faster than light and faster than electronic waves was the mind.

My realization ended at that because that was a time when I didn’t know much about the spirit.

The Lord taught me and enlightened me even before I asked Him to be my teacher.