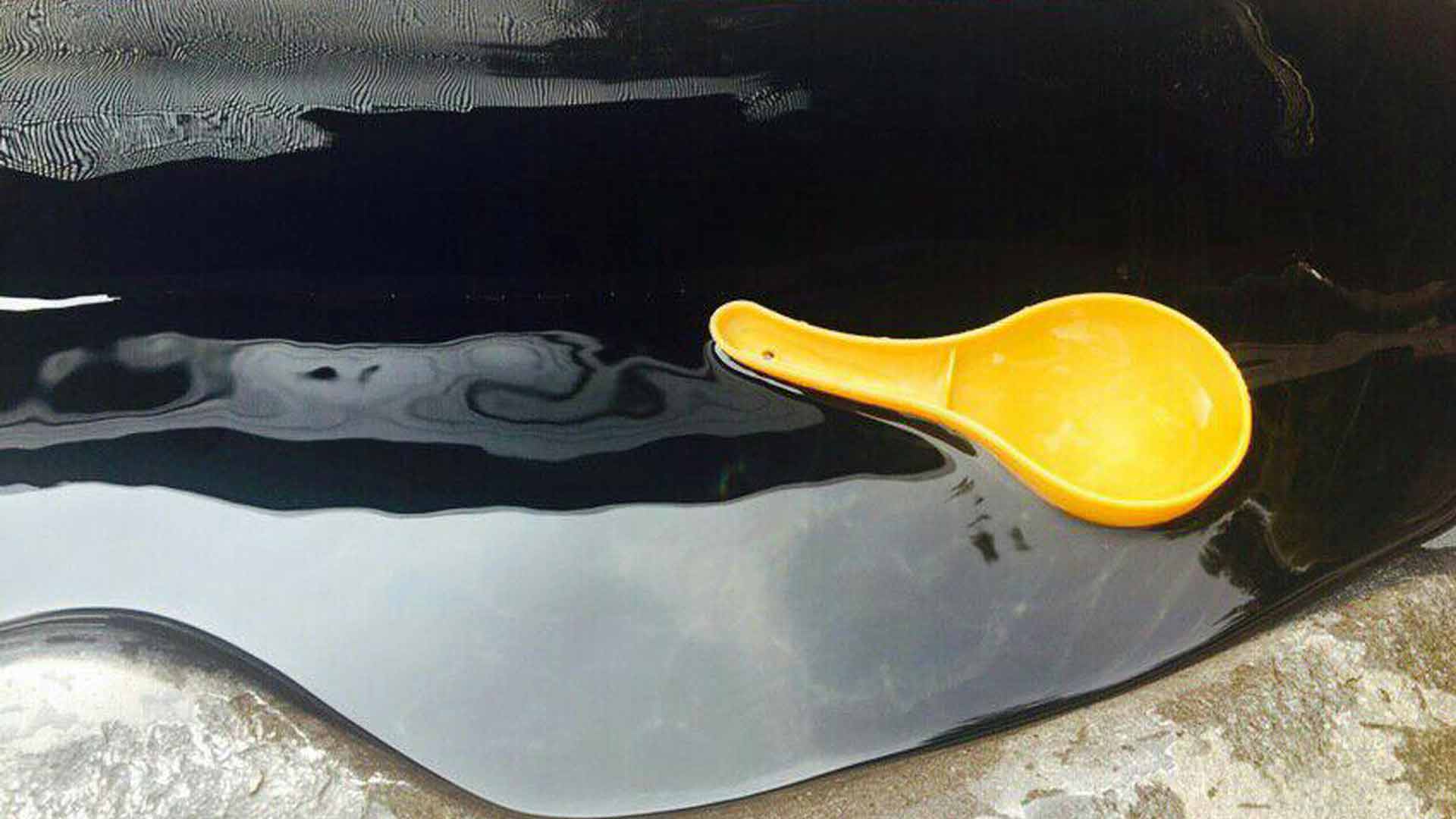 Are you looking for miracles or a place to heal your wounds?

If so, then come to Wolmyeongdong. This is a place where miracles happen.

Many of you might have heard the words water and medicine separately. But this may be the first time you’re hearing them together, right? Does it sound unusual? Let me explain.

There are many springs in Wolmyeongdong. Around 12 of them. They are called medicinal springs. The people who have drunken from the springs call the water, “the water of miracles” as well. But what is medicinal spring water?

People start calling a certain water medicinal after thousands of sick people have recovered by drinking it. These people, who’ve suffered from a variety of different diseases and illnesses, were all healed after drinking Wolmyeongdong spring water. People who could not be healed even by receiving medical treatment were healed miraculously after drinking from our springs.

How? Did somebody put medicine in the springs?

No. The springs are natural. The water flows down from the mountain and collects in the springs around Wolmyeongdong. They are all medicine and drug-free.

But then, how did the water heal the people?

It was because God worked upon the people. And also because of the strong belief of the people who drank from or used that water, knowing its true value.

Although there are many stories, I will highlight one story of a student who was healed by this spring water.

There was a professor in our church who had a student diagnosed with serious atrophy. This student could not eat beans or beef at all due to his severe allergic reactions. So he couldn’t eat much since people used beans in almost all of the dishes in his hometown. There were other types of foods he could not eat as well.

But one day, this professor visited Wolmyeongdong. When he saw the medicinal springs, he suddenly thought of that student. Since he didn’t teach that student anymore, it was hard to find the student again.

So, he prayed to God saying, “If I see that student again, I will give him some spring water.”

Surprisingly, a week later, the professor saw this student on his way to his lecture room. So, he told the student about the stories of the people who were miraculous healed after drinking from the spring and told him, “Drink this water while praying earnestly to the Lord.”

The professor gave the medicinal water to the student for about two months. And since the student was a Christian, he prayed earnestly and drank the spring water with a thankful heart. After two months had passed, the student went to see a doctor to get his regular check-up.

And the miracle happened!

His bean allergy had dramatically decreased! Now, he could now eat foods made of beans. Even though the student did not know the exact details about the medicinal springs in Wolmyeongdong, he was healed because he continuously prayed believing in its value.

So, if you’re looking for a place where God performs His miracles, then visit Wolmyeongdong. There are many more stories of healing, of signs, and of God’s love. Check out the other articles to know more about God’s love and heart for humanity.